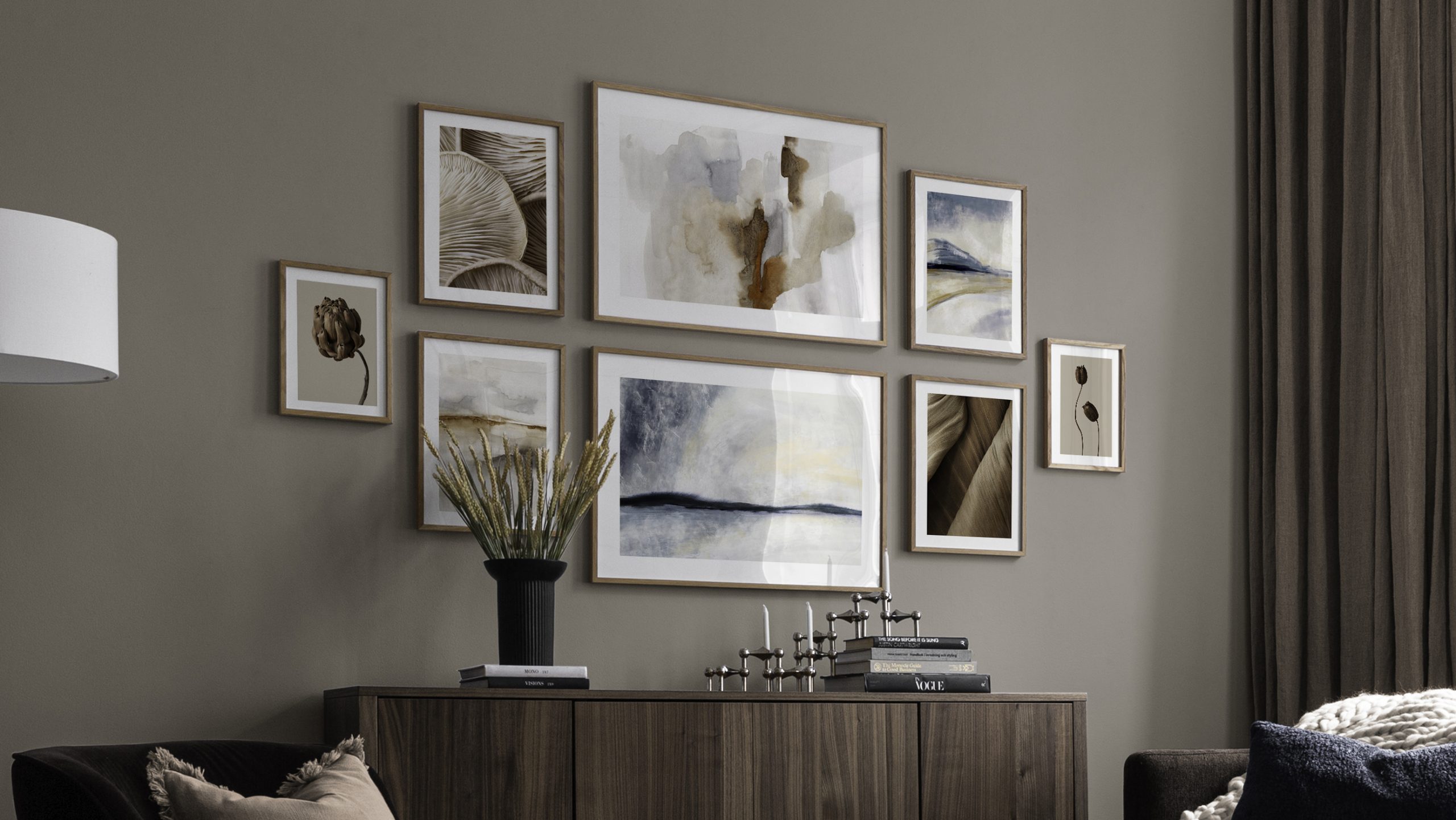 In accordance with the Company’s articles of association, all general meetings shall be convened through announcements in the Swedish Official Gazette (Sw. Post- och Inrikes Tidningar) and by posting the notice of the meeting on the Company’s website. An announcement shall simultaneously be placed in Svenska Dagbladet with information that the meeting has been convened.

The shareholders of Desenio Group AB (publ) (the “Company”), reg. no 559107–2839, held the Annual General Meeting on Thursday, 12 May 2022. The Board of Directors had decided that the Annual General Meeting should be conducted by way of postal voting, in accordance with the temporary legal provisions that entered into force on 1 March 2022. Below, relevant documentation from the AGM is available.